Mathijs Wagenaar, founder of CloseTheGap, has been riding bikes practically all his life. As an elite rider he won races in several disciplines, but MTB was his speciality.

After his sports career Mathijs became an editor for the Dutch cycling magazine Fiets. In an attempt to increase safety and mutual respect among cyclists he came up with the idea of a bell that was so cool that people actually would like to have it. The HideMyBell concept was born.

Mathijs’ industrial product design education came in handy when he printed the first prototypes in March 2015. To be able to release a wide variety of innovative cycling products in the upcoming years, Mathijs decided to introduce a new brand name: CloseTheGap. All his in house engineered products have to be in line with his mission: making cycling safer and more fun. Professional riders like Chris Froome already use a HideMyBell in training. It means these champions have chosen to ride safe. 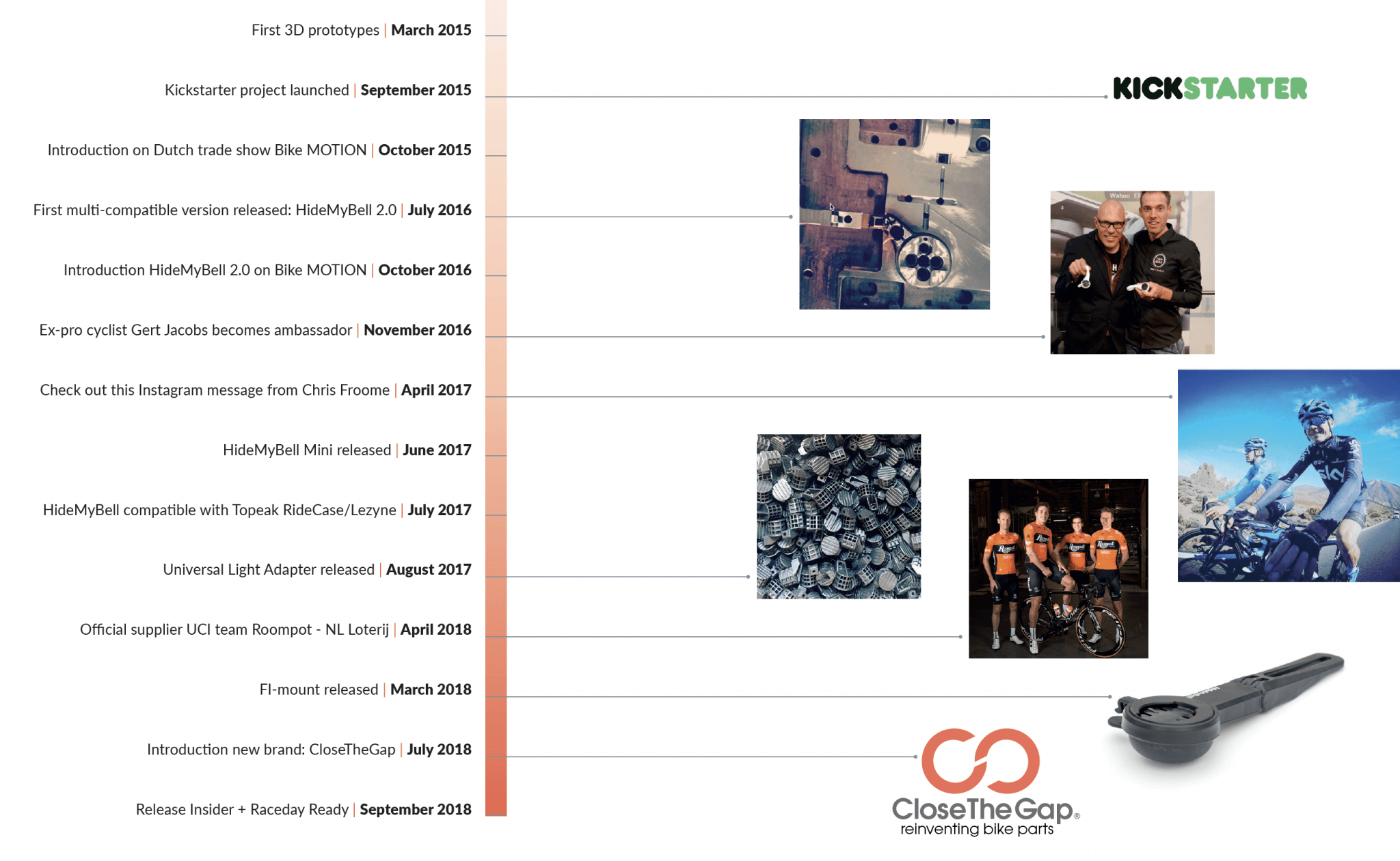 Do you want to contribute?

At CloseTheGap we are good at designing, developing and engineering innovative bike accessories. But we are always open to suggestions from people in the cycling community.

Do you have a great idea for a new product to make cycling safer and more fun? Please get in touch with us, maybe we can develop it together. 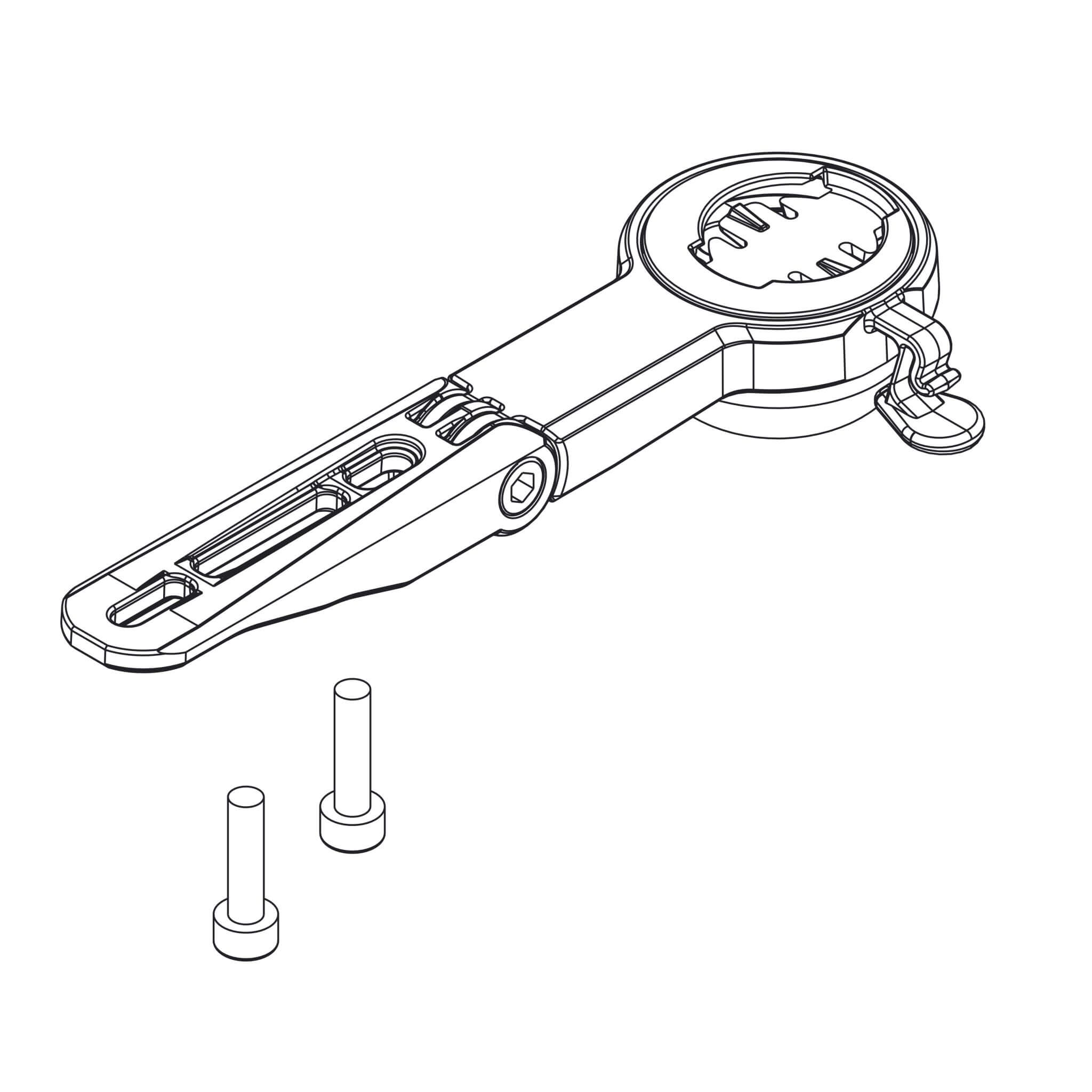 Your safety and comfort, our unique product solutions. Designed and engineered in the Netherlands.